History of Excellence in Pump and Motor Repair

In 1974 Bob and Linda Hitchcock started Industrial Electric Motor Service Inc, in a 1,500 square foot building located at 713 Shoshone St. South across the tracks from the Depot Grill in Twin Falls, Idaho. Bob, Linda and their team of three brought knowledge and drive to provide the valley with a high-quality pump service and repair that businesses can trust when things get tough. This trust grew over the years allowing the company to grow as well and in 1983 Bob and the team moved to a new location at 2447 Beryl Ave. providing a wider range of services in the 3,500 square foot building. With a capability to repair and replace motors, pumps, gearboxes, generators and provide replacement parts, the need to add to the team grew. This is the time Bob’s son Matt joined the team. Matt learned the industry and the repair techniques that give Industrial Electric the quality that customers trust. 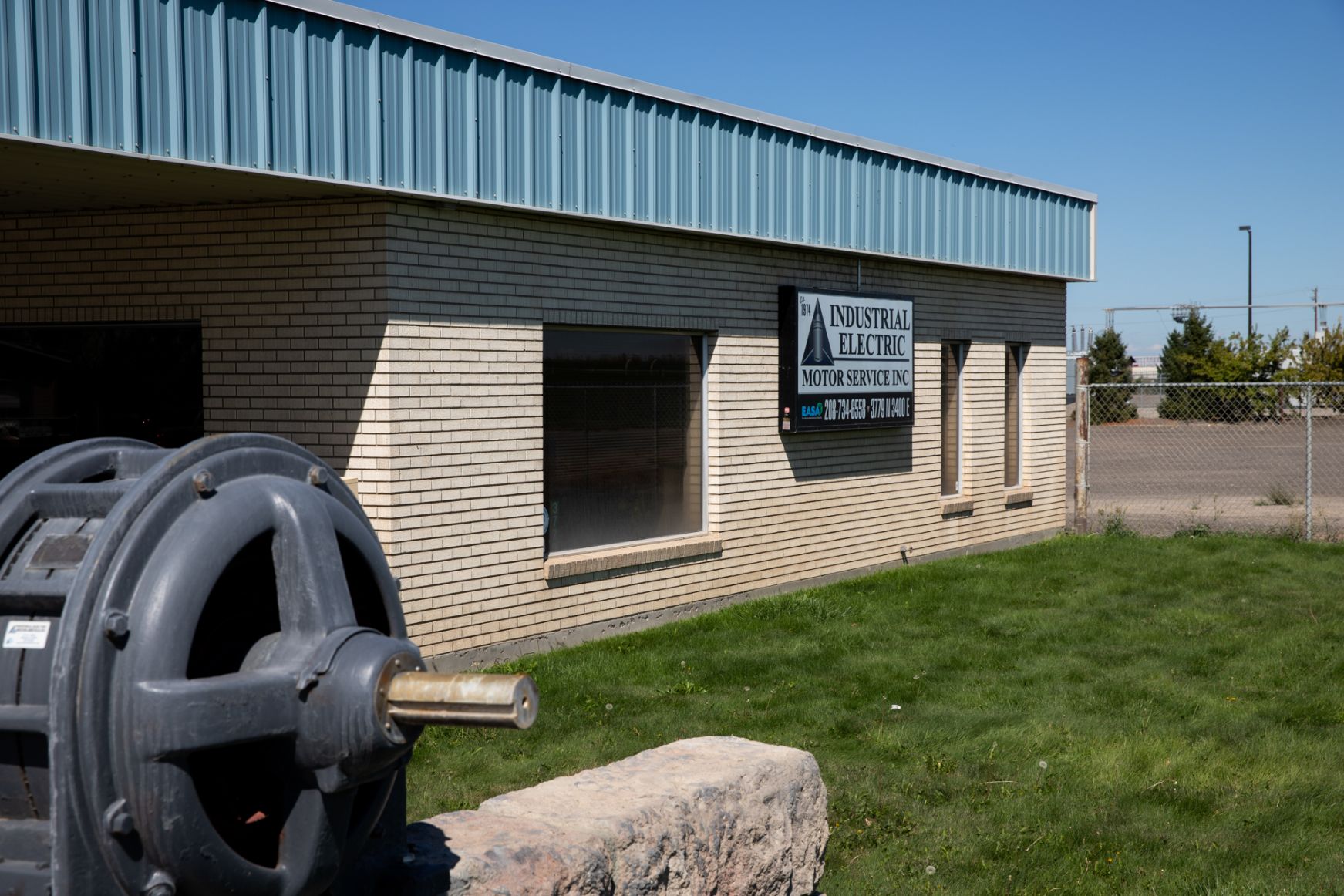 In 2000 Bob retired passing the business onto Matt to carry on the legacy. Matt and his team of eight took the company into a new direction focusing on safety and the industry’s highest standards. With a lot of restructuring inside and out Matt and his team were able to grow the company to a 15-person team striving to provide top quality service and repair. In 2010 there was a need to move the company once again into a larger facility. Matt looked inside the company to find the help needed to make this change. This help was driven by long time employee Tim Browne. 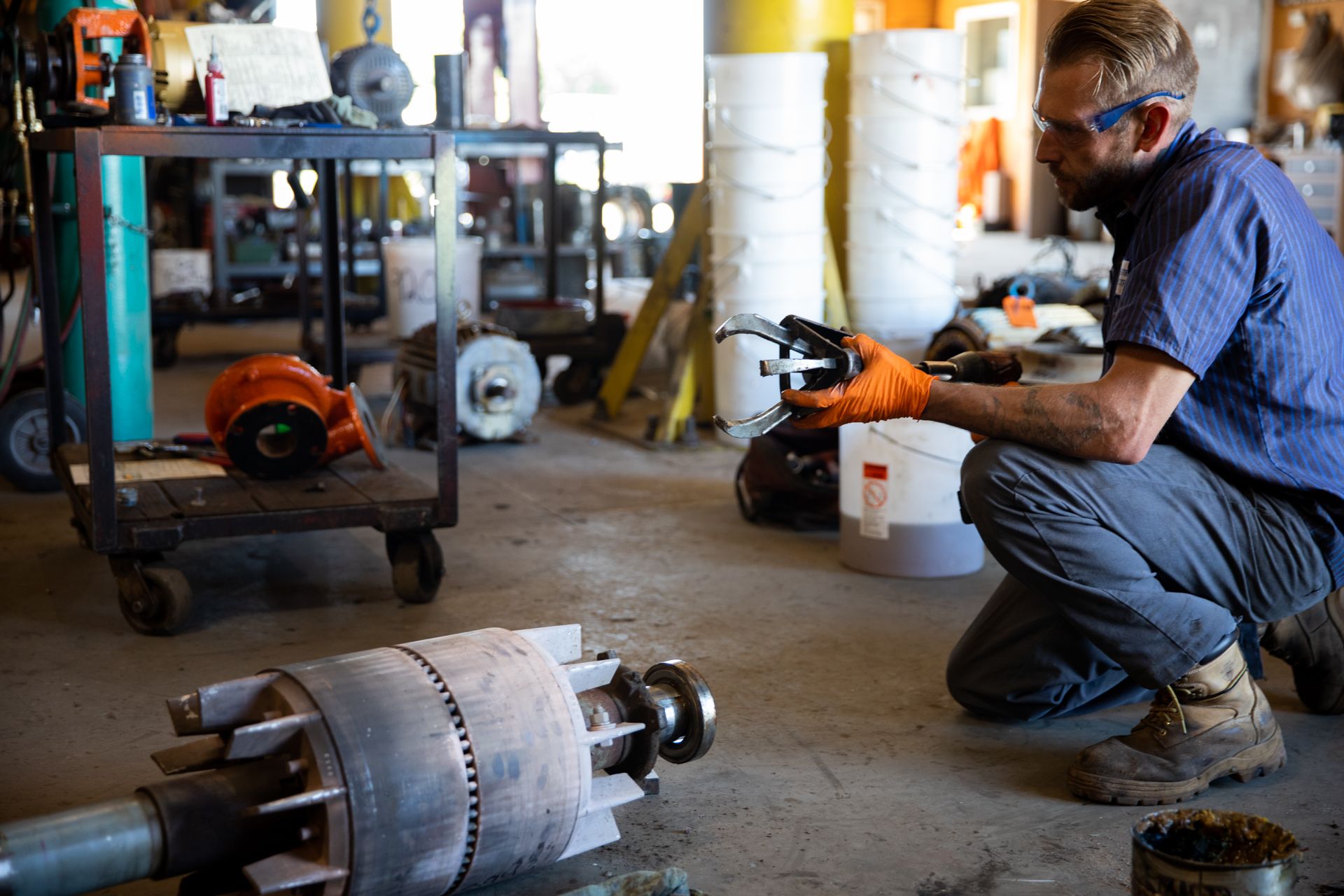 Tim started in the back-shop cleaning parts for the company in 1997. Through the years Tim learned how to repair all types of electric motors and pumps. Tim moved up to the office in 2010, that’s when Tim and Matt started looking for the path to carry them into the future. Tim soon realized this was going to be a very large task and partnered with long time employee Leo Blanco. Leo started with the company as a winding tech in 2004 and by 2010 Leo had become the shops lead winder. With Leo’s and Tim’s combined knowledge of the electrical and mechanical workings of electric motors it was time to develop the company’s foundation. From 2010 to 2016 Tim and Leo were able to raise the company standards & quality which gained them the ability to lead the way locally with the highest standards.

In 2016 Matt knew the company was moving in the right direction and he had found the new team leader to carry the company to its next phase. After selling the company to Tim Browne Matt rejoined the team as an over-the-road driver and now make routine deliveries to Washington and surrounding areas. Tim and Leo took the next big step and purchased a new location for the company. In the winter of 2017, the company moved into its new 20,000 square foot facility located at 3779 N 3400 E Kimberly, Idaho. In 2019 IEMS celebrated its 45th year of operation and with its new team leaders and high-quality industry standards the company will be able to support its customer and their growth for another 45 years.